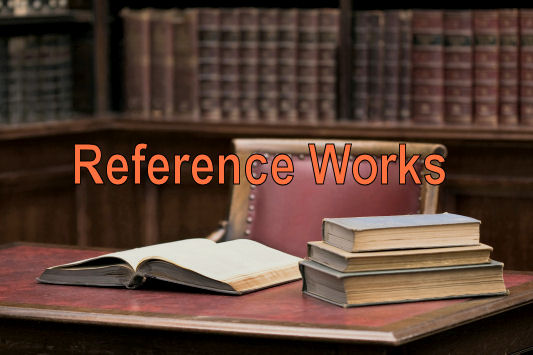 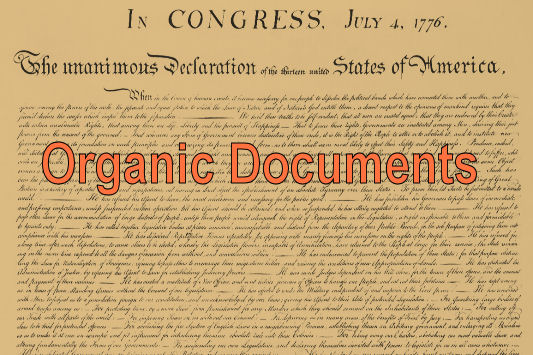 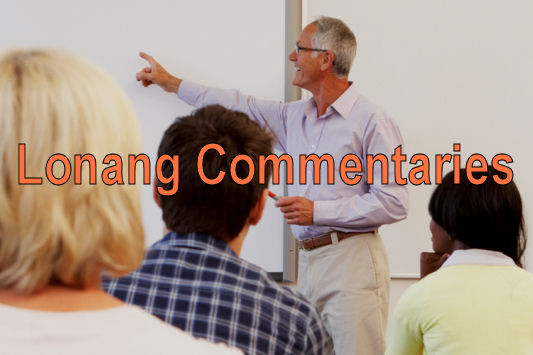 The rules of authority found in the laws of nature and nature’s God aren’t that complicated. In fact, they are easily stated:

The whole of human history is essentially a prolonged attempt to avoid these limitations. People want to exercise authority given to others and stop others from exercising their rights. People want total power and generally deplore accountability. People want to do things only God can rightfully do. And most of all, they want to reverse God’s assumption that they can only do what has been expressly authorized, and instead assume they can do absolutely anything unless expressly forbidden.

These principles have been recognized throughout much of history, and we present for your edification selections from historic and modern writers who have recognized these principles and expounded on them. That modern nations no longer recognize these truths does not mean the world has evolved into something better, but rather that it is decaying into something less well-ordered. You think the increasing power of the state is progress? It is devolution.

The resounding message of LONANG throughout history is that people often did not have the authority they thought they had. It’s as if God’s voice is crying out from the heavens, “You can’t do that!” But will anyone listen? “The forces of darkness are already at work among us, and the spirit of darkness is lawlessness.”

•  Origin of Civil Government: Its Human Origin and Limited Jurisdiction

•  The Right to Alter or Abolish the Government

•  The Federal Government: To Alter or To Abolish?

•  Civil Disobedience In an Age of Tyranny

•  The Gospel of the Kingdom

•  The Last Kingdom On Earth

•  The Kingdom Of Darkness

•  The Kingdom and Civil Government of God

•  The Framework of Law

•  Studies in the Laws of Nature's God

Lawyers Rock
•  When we were young, oh so young.

“We destroy arguments and every lofty opinion raised against the knowledge of God, and take every thought captive to obey Christ.” 2 Cor 10:5

“Fear God and keep his commandments, for this is the whole duty of man.” Ecc 12:13