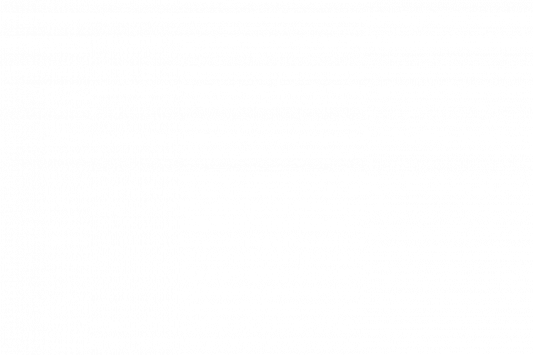 LONANG is an acronym for the Laws of Nature and (of) Nature’s God, a phrase first used in the U.S. Declaration of Independence, 1776. The phrase is also a plural contraction; a somewhat shorthand way of saying “the law of nature and the law of nature’s God.”

But the concepts embodied in the phrase didn’t originate with Jefferson. The law of nature was a common term used by historic legal writers such as Grotius, Burlamaqui, Blackstone and others. The law of nature’s God, a lesser used term, was more commonly called the divine law, or the revealed law, meaning the laws of God revealed in verbal form. So what are these laws, and what can be known about them? This is our task . . .